Assumption College for Sisters (ACS), sponsored by the Sisters of Christian Charity, was founded in 1953 as an extension of Seton Hall College (now University). It was then separately incorporated in 1961 as an independent college, and is authorized to confer an AA degree on religious women and those in formation for a religious congregation. Until recently, ACS was housed within the Motherhouse of the Sisters of Christian Charity in Mendham, New Jersey.

Since 1899, the Sisters of Christian Charity has maintained two large properties: the Motherhouse, first in Wilkes-Barre, Pennsylvania, and then in Mendham, New Jersey; and the Holy Family Convent and Infirmary in Danville, Pennsylvania. To accommodate various needs, the Sisters from Danville will be moving to the Mendham property. To make this possible, Assumption College for Sisters has relocated to the Morris Catholic High School campus, in Denville, New Jersey. The move took place during the summer of 2015. 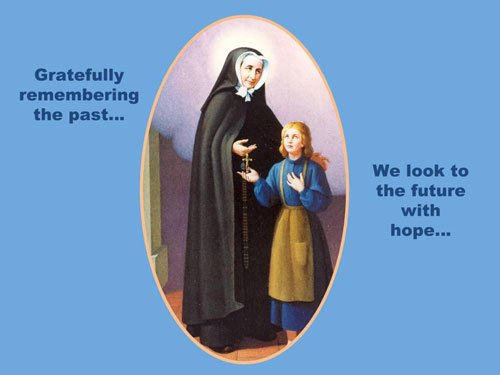 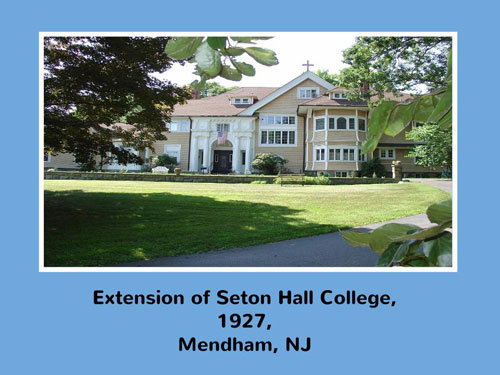 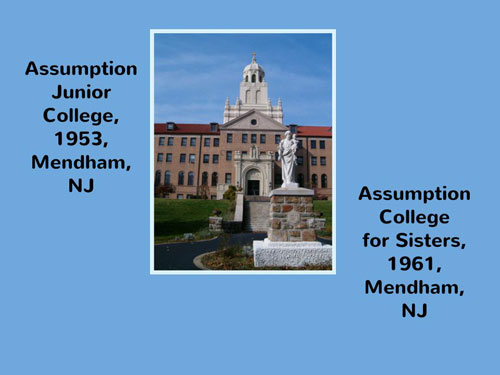 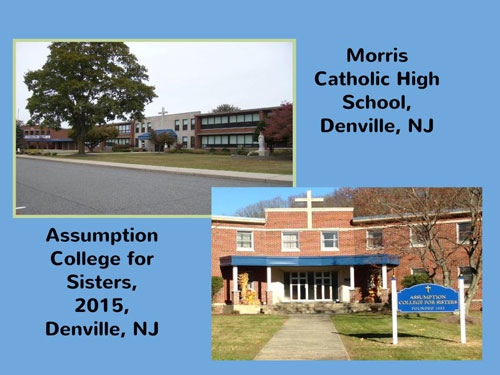 This is both a challenging and exciting time for ACS. Long sequestered within the religious community of the Sisters of Christian Charity in Mendham, the College is now integrated into a private secondary-school setting in Denville. The administration and students of Morris Catholic High School welcome the presence of religious women–both from the United States and developing nations–on their campus. For their part, ACS students look forward to a first-hand glimpse of Catholic secondary education.

The College remains the embodiment of the heritage envisioned by Blessed Pauline von Mallinckrodt, who founded the congregation in Paderborn, Germany, in 1849. It witnesses to her conviction that the Sisters should be well-prepared, both spiritually and professionally, to spread the Kingdom of God through sound education, from which, in her words, “flows the temporal and eternal welfare of the individual and of society.”