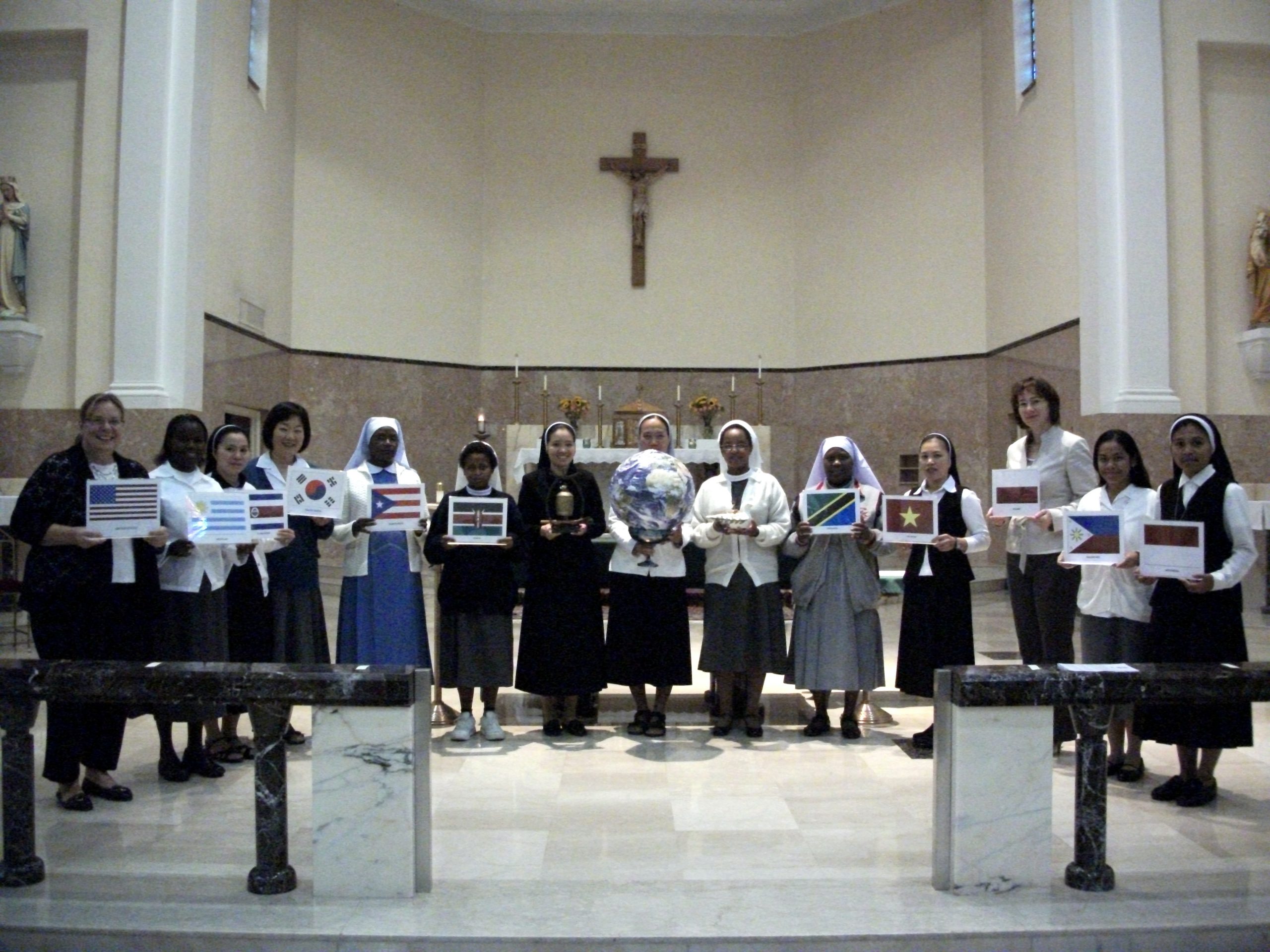 Posted at 15:47h in Uncategorized by development

On September 21, 11:45 AM, students of Assumption College for Sisters will gather in the Chapel of Mary Immaculate, Mendham, to join in prayer commemorating the International Day of Peace.

They will pray for the countries and territories represented at the college as photos of their national flags are presented in procession: El Salvador, Indonesia, Kenya, the Philippines, Puerto Rico, Poland, South Korea, Tanzania, Uruguay, Vietnam, and the United States of America.

As students commemorate this special day, they reflect on statements made by the bishops during Vatican Council II, as they recognize its 50th anniversary and prepare to usher in the “Year of Faith”. At the conclusion of each reading, a bell will be tolled and the congregation will respond: “Long live absolute world peace,” the inscription on the Peace Bell at the United Nations. 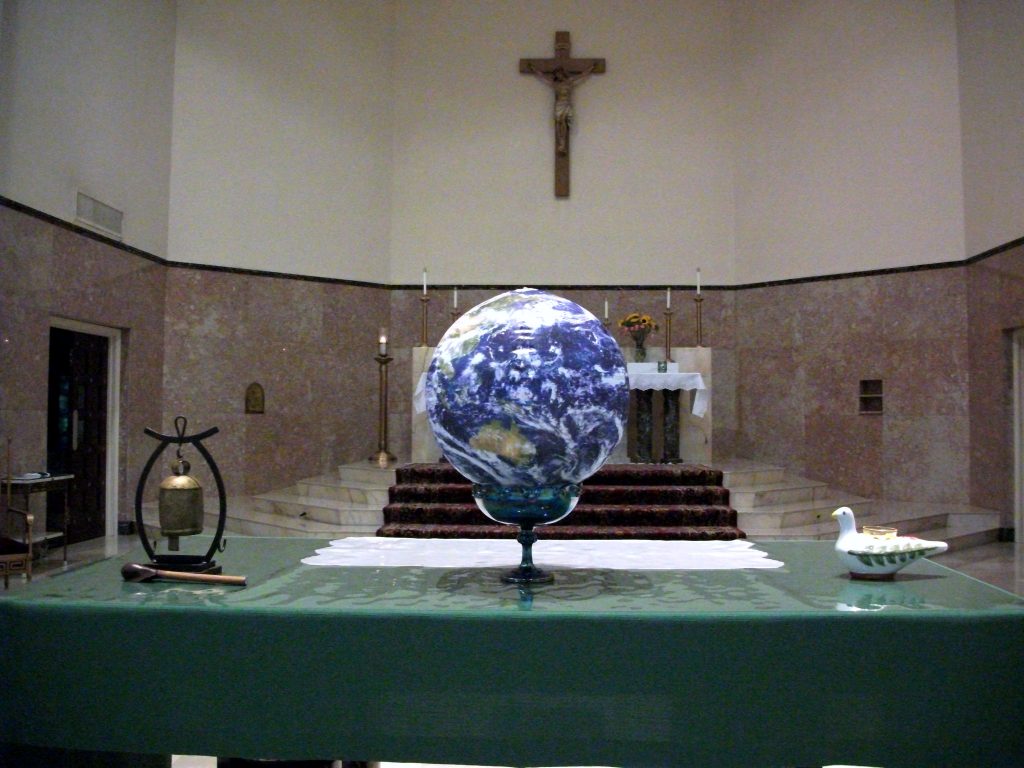 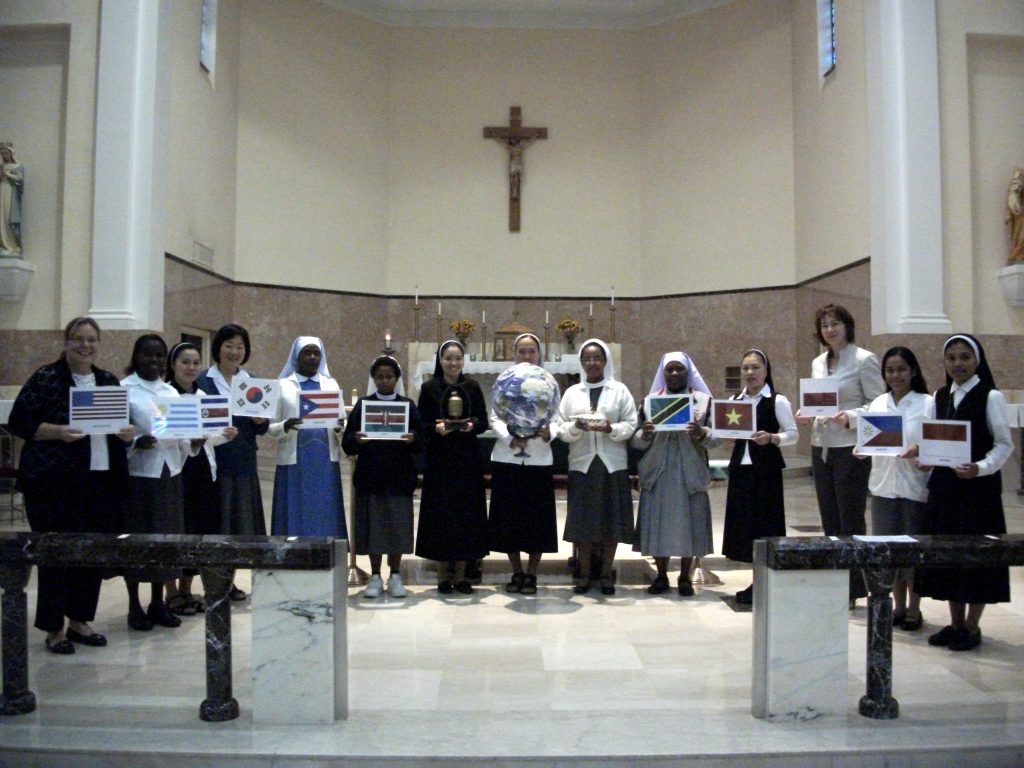