Volunteer Publicist for ACS Passes Away at 88 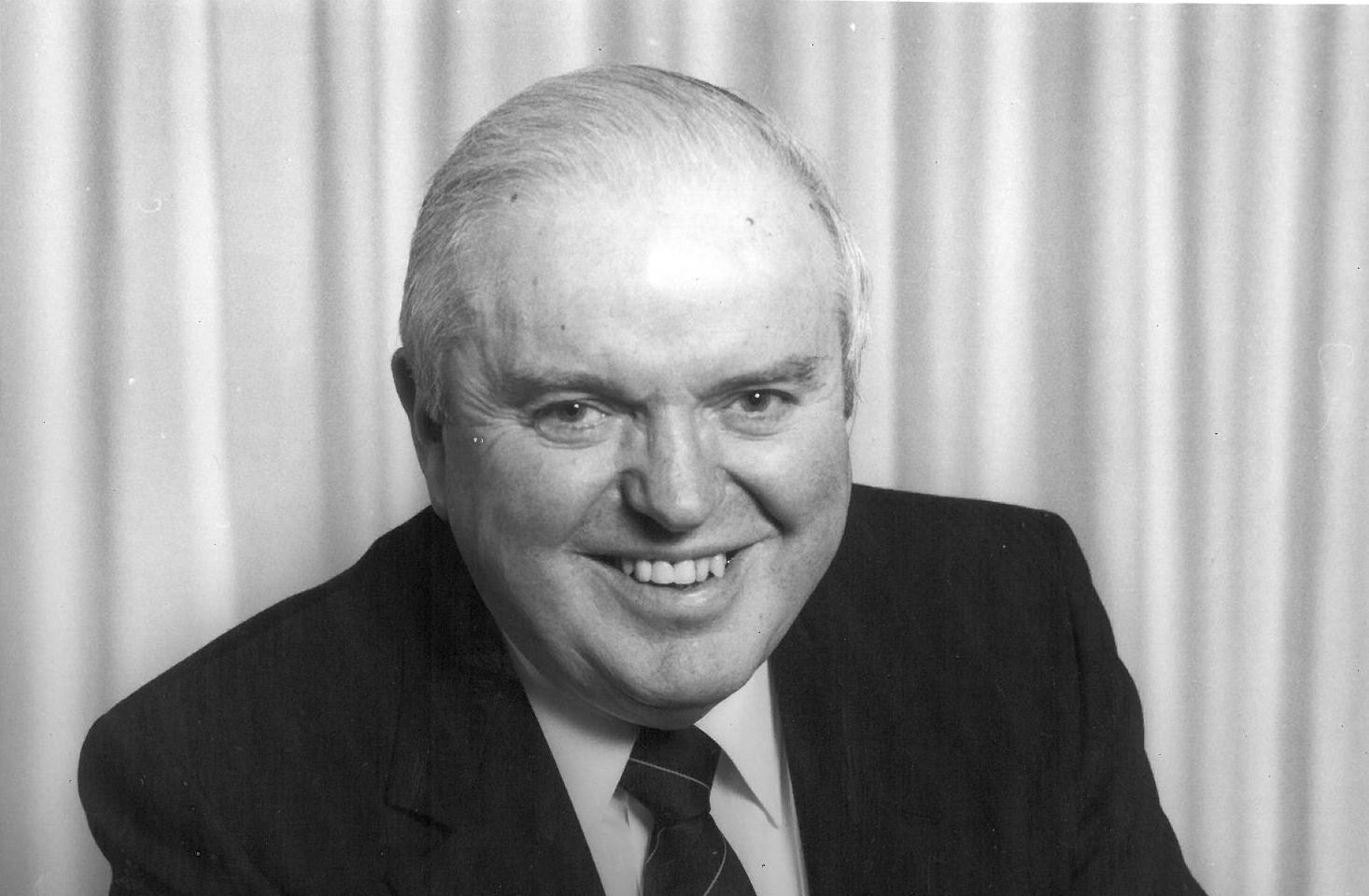 28 Feb Volunteer Publicist for ACS Passes Away at 88

Posted at 12:07h in Uncategorized by development

Carmel Joseph Tintle of Upper Montclair, a retired public relations executive and active participant in Catholic organizations and causes, died Feb. 14, 2013 at Mountainside Hospital, Glen Ridge, surrounded by his family. He was 88. Carmel was born and raised in Paterson, NJ. He graduated from St. Joseph’s Grammar and High schools in Paterson. He studied at Seton Hall University before serving as a decorated seaman and ensign in the U.S. Merchant Marine during World War II. He saw duty in the Atlantic, Pacific and Indian oceans, as well as the Mediterranean Sea and the Suez Canal. After the war, Carmel enrolled at Fordham University, graduating in 1951 with a bachelor’s degree in history. He was an editorial assistant at Newsweek magazine, city editor of the Paterson Eagle newspaper and news editor of the Beverage Retailer Weekly in Manhattan before becoming a staff writer at the public relations agency Carl Byoir and Associates, and an account supervisor at Grey Public Relations. From 1964 to 1972, he was senior vice president of Schenley Affiliated Brands in New York and from 1974 to 1980 he was vice president of corporate affairs for the American Distilling Co. From 1980 to 1990, he was vice president of Banfi Vintners of Old Brookville, N.Y. and chief executive officer of Vinum Communications in Manhattan. He was also publicity director of Jumby Bay Island, a Banfi resort property in Antigua. Carmel was a volunteer publicist for Assumption College for Sisters in Mendham, and wrote for the The Beacon, the newspaper of the Paterson Diocese. He was a member of the Knights of Columbus and the St. Patrick Guard of Honor. He also participated in the movement to canonize Archbishop Fulton J. Sheen. In addition, he was a member of the Sons of the American Revolution, the U.S. Merchant Marine Veterans of World War II, the Irish American Cultural Institute, the New York Press Club and Fordham University’s Golden Rams. He was a communicant of St. Cassian R.C. Church, Upper Montclair, and a former communicant of St. Thomas More R.C. Church, Convent Station. Carmel was married for 45 years to Alice Marie (Hayes) Tintle, who died in 1993.